The B.C. Green Party is calling for a reformation of the financial system used by local governments to help them better address issues brought on by the COVID-19 pandemic.

Green Leader Sonia Furstenau says that B.C. has a "unique" chance to keep some of the changes brought by the pandemic and improve residents' quality of life.

The Greens' election platform points on livability and transit, released Saturday, call for the province to work more closely with local governments to create walkable neighbourhoods, explore the modernization of municipal revenue models and reform the local government finance system.

"The current model of local government funding makes local governments reliant primarily on property taxes, which are regressive and inadequate to meet the challenges of the 21st century," she said.

The party is calling for a change in transit funding, as providers face a drop in revenue due to the COVID-19 pandemic.

"We cannot let these public assets fall behind or let our transit infrastructure be compromised by the pandemic," Furstenau said.

She cited southern Vancouver Island as an area in need of an improved transit system to deal with a growing population.

The Greens did not have an estimate of how much the plan's points would cost.

When asked to provide a cost estimate, Furstenau said the other two main parties are making short-term promises aimed at garnering votes instead of long-term solutions to help the province deal with the economic fallout of the pandemic.

Other platform promises include expanded provincial funding for projects such as bike lanes, trails, parks, community spaces, and pedestrian-only streets. 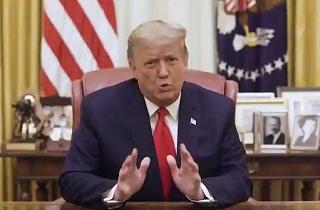 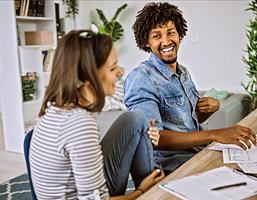 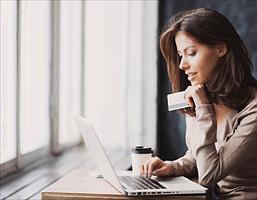 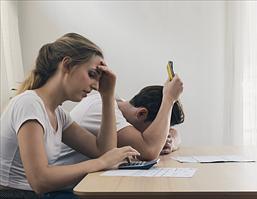 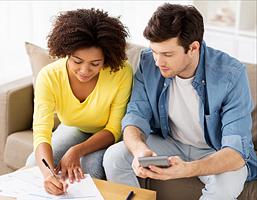 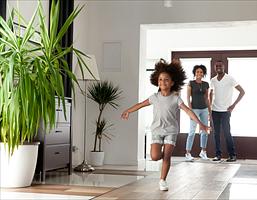 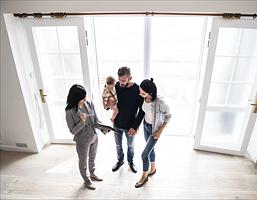 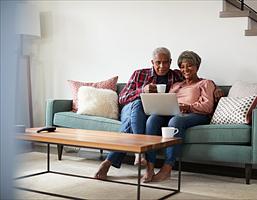 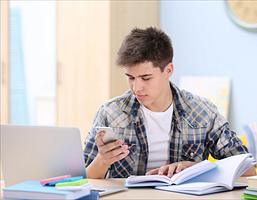