(Natural News) A new enzyme has been discovered in a soil fungus previously linked to fruit rot, according to Japanese researchers.

The enzyme, identified as a type of glucanase by a group of researchers from Tokyo University of Science, Tokyo Institute of Technology and other organizations, may play an important role in soil ecosystems.

According to the study, which was published in The Journal of Biological Chemistry, the enzyme was discovered in Talaromyces funiculosus, a type of soil fungus typically linked to rotting in fruits such as peaches.

The novel enzyme, dubbed TfSGL — a member of the glycoside hydrolases (GH) family — serves as an extracellular carbohydrate that plays important roles in the symbiosis or infectivity of some bacteria. The researchers noted in their study, however, that the role of SGLs in eukaryotic cells and their relationship with bacterial SGLs are not well understood.

As per standard practice when it comes to novel proteins and enzymes, the researchers cloned the gene for the enzyme, thus resulting in a recombinant sequence. The researchers found the recombinant TfSGLprotein (TfSGLr) to break down both linear and cyclic beta-1,2-glucans to sophorose, a simpler and smaller carbohydrate.

After conducting stereochemical analysis, the researchers found TfSGL to be an inverting enzyme, which they said is a characteristic associated with its mechanism of action. The researchers found that the enzyme breaks down beta-1,2-glucooligosaccharides, with sophorose as the main end product.

Sophorose is a disaccharide component of the microbial glycolipids produced by yeast-termed sophorolipids, which are often employed as biosurfactants due to their hydrophobic nature. Sophorolipids also demonstrate antibacterial, antifungal, spermicidal, virucidal and anticancer properties.

According to study author Masahiro Nakajima of the Department of Applied Biological Science at Tokyo University of Science, this property of the enzyme can play an important role in the production of sophorose.

“As the functions and applications of sophorose become more apparent in the future, the enzyme could potentially be used for sophorose production. ?-Glucanases already play an important role in our lives, as they are widely used in biofuel production,” Nakajima said.

While X-ray crystal structure analysis revealed that TfSGL did manifest significant similarities to the GH144 family, notably CpSGL, the enzyme showed no amino acid sequence similarity to other known GH families. This led the researchers to propose that TfSGL and related GH enzymes and homologs to be classified into a new family, which they dubbed GH162.

Most TfSGL homologs are found in eukaryotic organisms, particularly fungi (Basidiomycota and Ascomycota) and slime molds (Mycetozoa). According to the researchers, some of these species are associated with the rhizosphere, or the ecosystem around the roots and the soil, noting that the metabolism of cyclic beta-1,2-glucan might occur in this specific area as part of this symbiotic relationship with plants. Regarding more parasitic species, the researchers believe that the cyclic beta-1,2-glucan might be used to reduce immune responses in hosts.

The researchers added that TfSGL homologs are also speculated to be involved in interactions with other organisms.

According to Nakajima, more studies should be done regarding enzymes, especially those that could potentially be harnessed for the production of rare compounds.

“With our research, we hope to identify genes encoding novel enzymes that break down sugar chains and yield carbohydrates that were once considered extremely difficult to prepare,” Nakajima said. 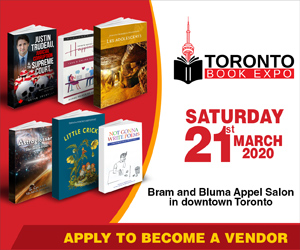 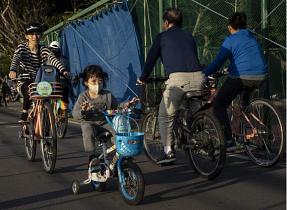 CHEN: Taiwan has COVID-19 lessons to share with the world ... 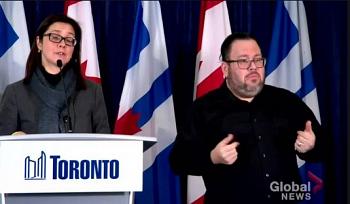 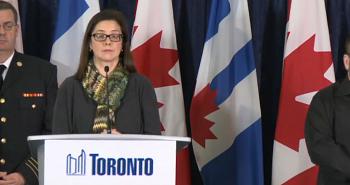 11 hospitalized as coronavirus cases rise to 128 in Toronto... 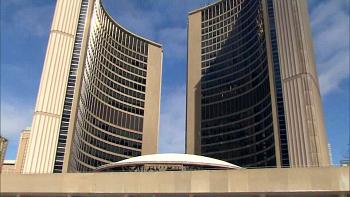 City of Toronto scaling back on 'non-essential' services as number of COVID-19 patients grow... 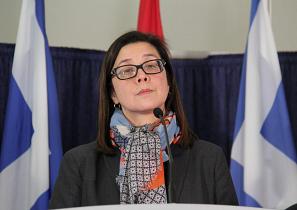 Toronto’s medical officer of health asks bars to close, restaurants to do takeout and delivery only... 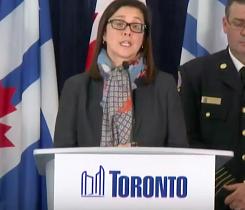 How Much Does It Cost To Live in Toronto as a Student?...