The videos, which were posted by 'chair girl' Marcella Zoia on social media on Wednesday night, show customers on the patio of Arcane, located near King Street West and Spadina Avenue.

In the video, customers appear to be crowded together while seated and standing, flouting physical distancing rules.

In a statement sent to CP24, Nick Di Donato, the president and CEO of Liberty Entertainment Group, which operates Arcane, said the bar has been "complying fully with all guidelines."

"The patio at Arcane has a capacity of 142 people. We are very strict on access and there are no more than 70 peole on the patio at any given time. We take reservations only for access. Each reservation has a maximum capacity of 6 people and is assigned a specific table to sit at," the statement read.

"It appears that this group organized to book several tables and then when one table opened champagne, the guests seated at other tables joined them. Our staff immediately asked the individuals to go back to their assigned tables."

The incident comes after the Alcohol and Gaming Commission of Ontario (AGCO) announced investigations into two other King West bars accused of not following the province's emergency orders.

Last month, King West nightclub Goldie was charged under the Emergency Act following allegations that the bar held an indoor party with no physical distancing measures in place.

Police allege that the party occurred on the night of June 26 and an estimated 125 to 150 people were spotted inside the club, located near King and Portland streets.

Two weeks later, another investigation was launched into an incident captured on video at MARBL, a popular King West restaurant located just down the street from Goldie.

In the video, patrons and staff at the establishment are seen packed into a partially covered outdoor patio, neglecting to maintain appropriate physical distancing.

In a statement sent to CP24, MARBL said the video did not show the whole story, adding that the group was only moved to the covered portion of the patio after thunderstorms began.

The AGGO said last weekend that it intended to ramp up enforcement at Toronto bars in light of the incidents reported on King Street.

Mayor John Tory told CP24 Friday that bylaw officers responded to "all of the complaints" that were made last weekend.

"There were some charges laid. There were a number of warnings given," he said. "The bylaw officers showed up, the crowd scenes dispersed."

Tory warned that these types of crowds could contribute to driving up cases of COVID-19 in the city.

"We are trying our very best to enforce the law without being too heavy handed." 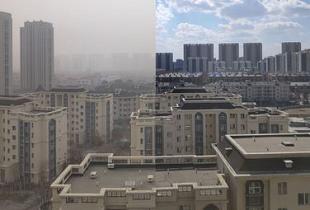 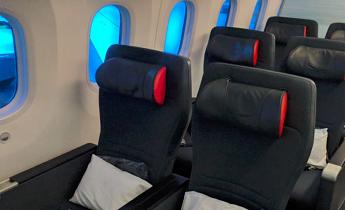 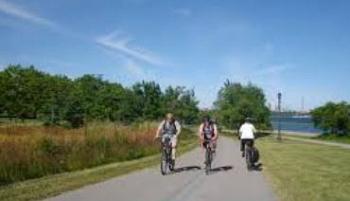 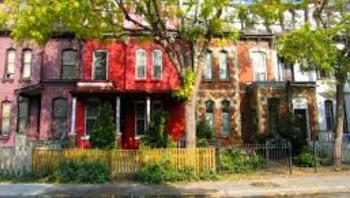 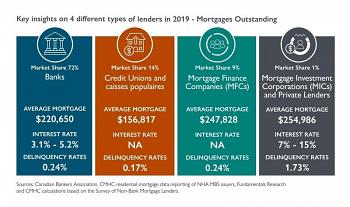 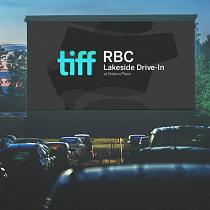 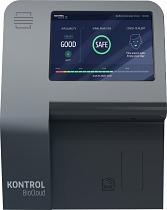 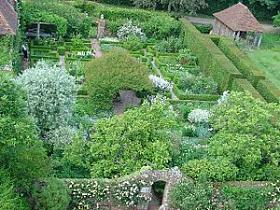