These are the rules for evictions in Toronto right now

The rules for evictions in Toronto has changed since the start of the pandemic. In August the Ford government began allowing the Landlord and Tenant Board (LTB) to consider eviction requests again, which means a lot of people are in danger of being evicted.

Between the beginning of the pandemic and when the province lifted the ban on evictions, the LTB has received more than 6,000 eviction applications for non-payment.

They've also had 518 applications to collect rent a tenant owes between March 17 and July 28.

But Bill 184 hasn't only just ended the moratorium on evictions it's changed several other rules, and there's been a lot of backlash and claims that it gives landlords more power.

So here's what you need to know about the new rules and what to do if you get an eviction notice.

Landlords can apply for an eviction order without a hearing if tenants have signed repayment agreements and fail to pay.

But when the LTB is deciding whether to grant the application to evict a tenant based on rent owed during the period beginning on March 17, 2020, they will consider whether it's reasonable and the tenant still has the right to dispute any eviction order granted.

Also, former adjudicator with Ontario’s Landlord and Tenant Board, Harry Fine, told Global News that the board will likely be lenient when it comes to matters of tenants who have been financially impacted by the COVID-19 lockdown.

Another law that changed is the one that stated any rent increase given without 90 days notice was void. As a tenant, you used to be able to reverse that rent increase even if it was given five years ago. Under the new bill a tenant only has one year to bring it up to void the rent hike.

Another one that could be potentially damaging to tenants is that landlords no longer have to sue in Small Claims Court for any money owed or damages if the tenant has vacated the unit. This is now all done through the LTB.

But, some of the new rules that affect landlords are actually good for tenants.

For example, penalties increased for offences under the Act. They're now $50,000 for an individual landlord and $250,000 for a corporation.

Also, the LTB can order up to 12 months' rent in compensation for eviction notices issued in bad faith or where the landlord does not allow the tenant to move back in after renovations or repairs (i.e. renovictions).

Landlords must now sign a statement confirming that they have not tried to use this family reason to evict anyone in the prior two years and the compensation that may be ordered paid to a tenant who was tricked can be up to 12 months rent.

Landlords also have to pay tenants if a buyer is moving in on closing and if the home is being demolished. 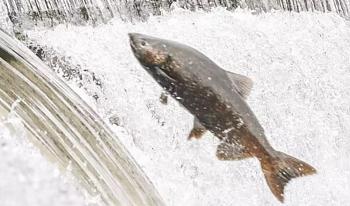 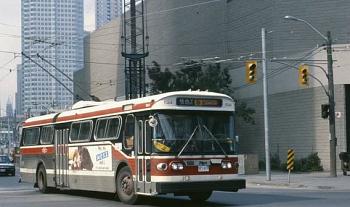 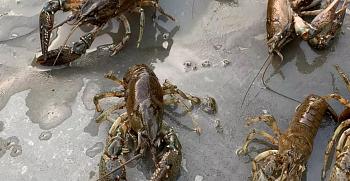 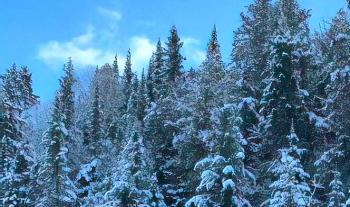 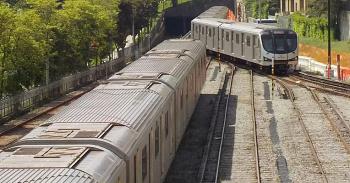 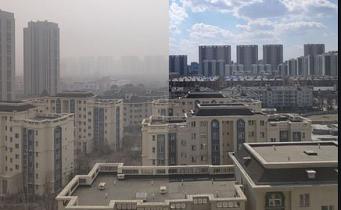