Man charged after one woman dies, other hospitalized from unknown substance

Toronto Police have made an arrest after a woman died and another overdosed from an unknown substance.

On New Year’s Eve at 11 p.m., police responded to a drug overdose in the Yonge and Bloor Sts. area, where they found two women unconscious in an apartment.

One died at the scene and the other was taken to hospital for treatment.

Police say both had taken an unknown substance believed to have been purchased in the Square One mall area of Mississauga.

Police were able to locate a suspect from information provided by the woman who was hospitalized.

Tahir Ul-haq, 23, of Mississauga, was arrested and charged with trafficking cocaine and criminal negligence causing death.

Police fear other people may be in possession of the unknown substance.

They warn people taking drugs to use extreme caution and to not take them alone. Anyone who becomes ill from taking a narcotic should immediately seek medical assistance, cops say. 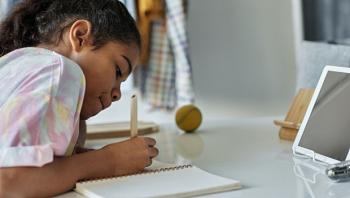 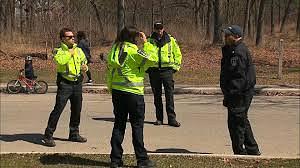 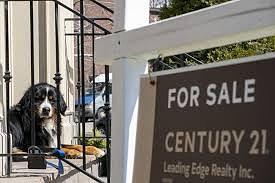 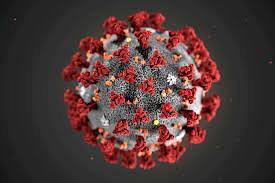 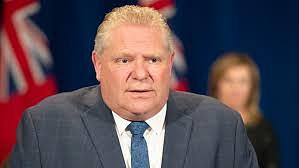 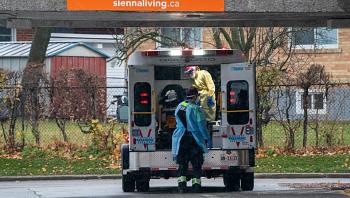 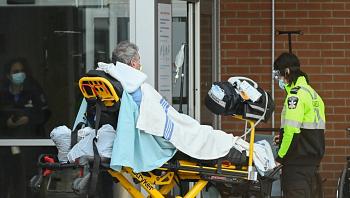 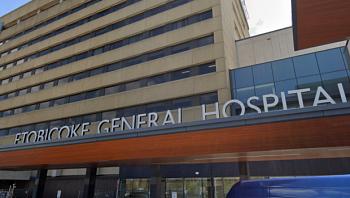 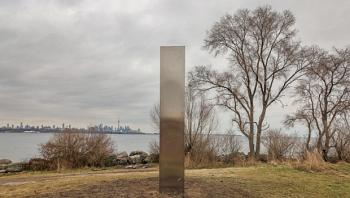