A couple living in Toronto who were denied a travel exemption to Newfoundland and Labrador for help with caring for their newborn twins are now looking toward the future after the province granted an appeal.

Heidi Matthews and David Slavick became new parents last year. Matthews applied to travel to the province to introduce her children to family and get help with child care. However, she told CBC in June that she had been denied entry without a reason.

"We're living in a time where at home in Toronto now, we're not comfortable, and we're not able to invite other people into the home to help us out with our caregiving responsibilities during very crucial first weeks and months of [our] children's lives," Matthews, a law professor at Osgoode Hall in Toronto, told CBC Radio's On The Go in June.

CBC News asked Dr. Janice Fitzgerald, Newfoundland and Labrador's chief medical officer of health, about Matthews' denial at a June COVID-19 briefing. Fitzgerald said she could not speak to every decision made by her office, but noted Matthews could appeal the decision.

"Basically they just said that the grounds put forward, being the need for child care under the circumstances of the pandemic, were sufficient to justify an exemption," Matthews said in an interview Wednesday.

Matthews said she and her husband couldn't have expected what was coming after her isolation period was complete.

"We actually decided to purchase the little, old, traditional saltbox house by the sea that we isolated in," she said. "As we watched the pandemic progress in Toronto, and as we sort of got further and further entrenched in our new community, we thought this is really the perfect house to buy for us to live in, and for us to keep in the future."

As a Newfoundlander, Matthews expected kindness from her new neighbours — but nothing like the reception they encountered.

"We could never have anticipated that Whiteway … would have welcomed us so warmly," she said.

But with that embrace also came some negative feedback, through what Matthews called the "insider-outsider mentality." One of her main takeaways from the move, she said, is the complex nature of belonging, and which issues are important enough to warrant an exemption.

"People's lives are complicated, and it's really difficult to make decisions based on who's allowed to travel where," she said. "Essential travel can be a really capacious and broad category that could, and I think should, take into consideration the complexity of people's lives, including mental health aspects. 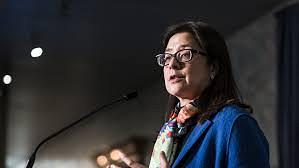 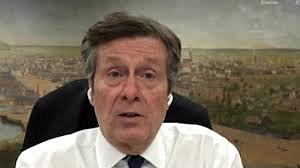 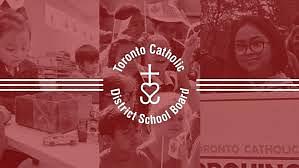 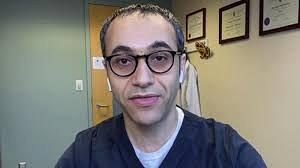 Ontario addresses confusion about new stay-at-home rules. These are the answers to your top questions... 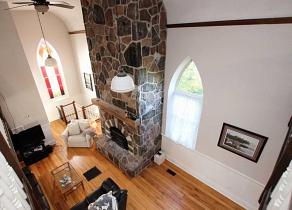 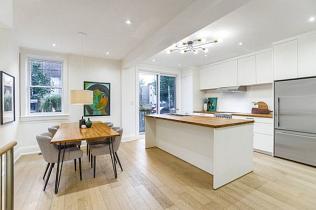 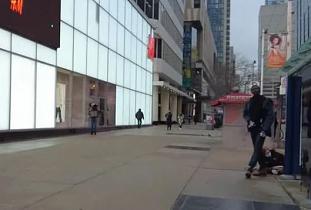 WARMINGTON: More than COVID to fear on Toronto's mean streets... 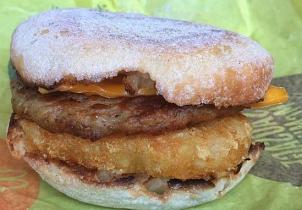