In a statement, Trudeau says “Canadians can be proud of the important work our troops and diplomats are doing to fight Daesh and stabilize Iraq. We are deeply concerned about the missile attack launched by Iran and the safety of the women and men that serve is our top priority.”

The statement goes on to say, “We are taking all necessary precautions for the security of our civilian, military and diplomatic personnel.”

He adds, “We continue to strongly urge de-escalation across the region and are in constant contact with out international partners and are briefing members of the Opposition.” 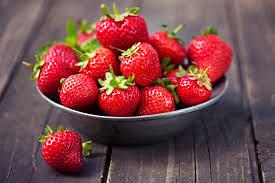